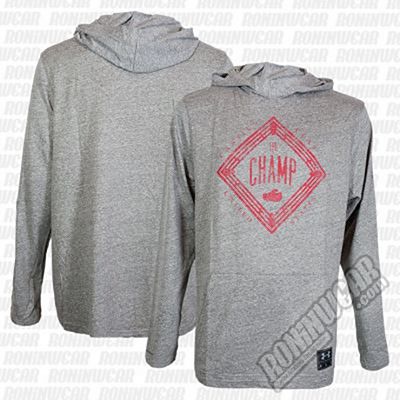 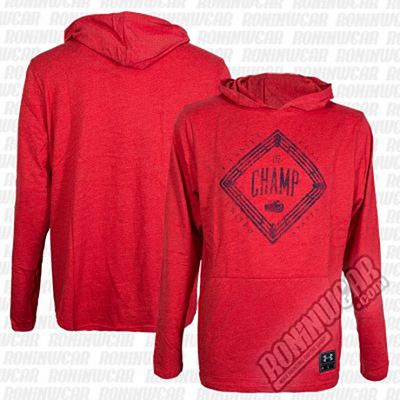 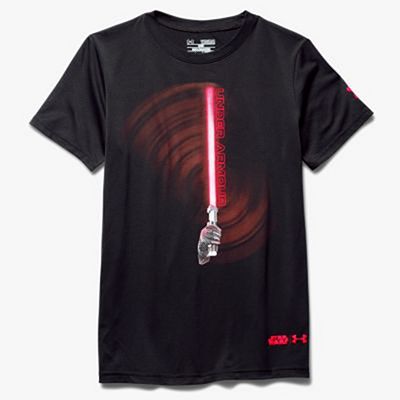 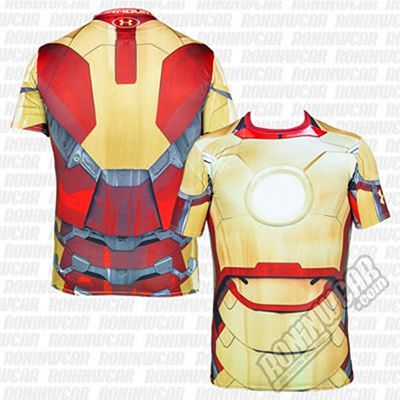 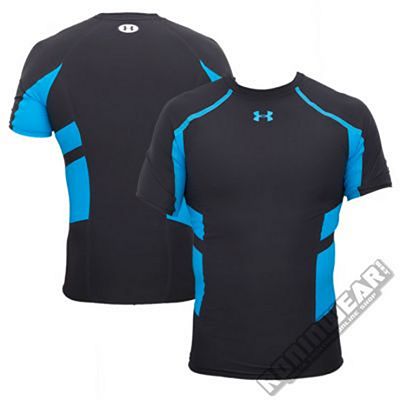 US brand Under Armour was fouded in 1996 in Baltimore, Maryland by American Football player Kevin Plank as a solution to sweat-soaked T-shirts.

Under Armour is probably the world's most successful thermal clothing brand, with an annual turnover of more than a billion dollars in 2010.

The brand has recently expanded strongly into Mixed Martial Arts (MMA) and Grappling, where lycra tops are popular for training and competing, with a multi-million dollar deal for Welterweight UFC champion Georges "Rush" St. Pierre (GSP), currently regarded as the best fighter in terms of weight by weight.

Its motto is "Under Armour® performance gear is built to make all athletes better."

Notice to our clients

- Our online sale remains unchanged in all the products in our catalog.