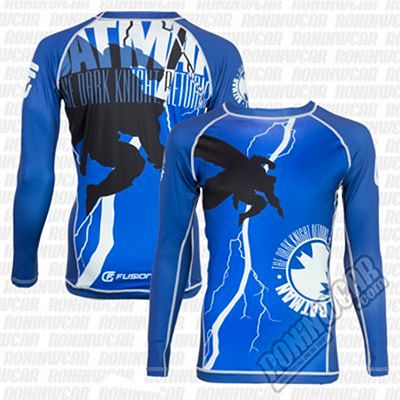 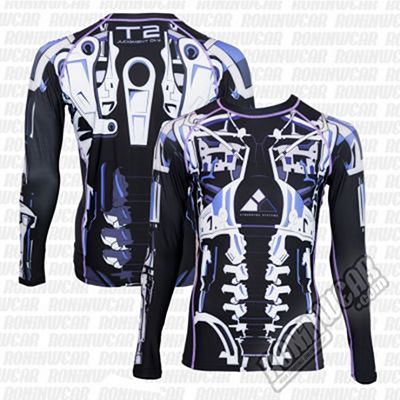 Fusion Fight Gear is a company founded by a group of Canadian BJJ enthusiasts.

Inspired by the UFC 3 bout in 1994 which saw Royce Gracie perform a triangle choke on Dan “The Beast” Severn, they came to the conclusion that Royce was the closest thing in real life to a superhero.

Fusion FG is a fun brand which uses licenses for superheroes and TV shows to create all sorts of products for Brazilian Jiu Jitsu such as rashguards, leggings and gis.

The licenses acquired by the brand include those for the Mortal Kombat and Street Fighter videogames, the Star Trek and Sponge Bob TV shows, movies like Nightmare on Elm Street, Robocop, Top Gun, Rocky and The Gremlins and DC Comics superheroes Batman and Superman.